Adaptation. The process of coming to terms with the external world, on the one hand, and with one’s own unique psychological characteristics on the other. (See also neurosis.)

Before [individuation] can be taken as a goal, the educational aim of adaptation to the necessary minimum of collective norms must first be attained. If a plant is to unfold its specific nature to the full, it must first be able to grow in the soil in which it is planted. [“Definitions,” CW 6, par. 761.] 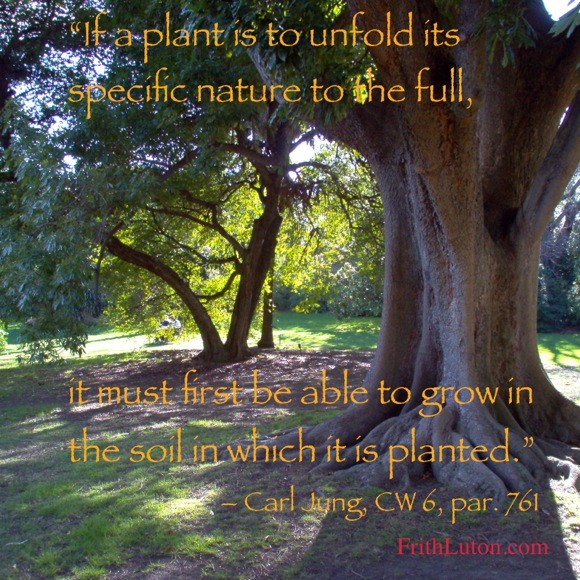 The constant flow of life again and again demands fresh adaptation. Adaptation is never achieved once and for all. [“The Transcendent Function,” CW 8, par. 143.]

Man is not a machine in the sense that he can consistently maintain the same output of work. He can meet the demands of outer necessity in an ideal way only if he is also adapted to his own inner world, that is, if he is in harmony with himself. Conversely, he can only adapt to his inner world and achieve harmony with himself when he is adapted to the environmental conditions. [“On Psychic Energy,” ibid., par. 75.]

The transition from child to adult initially entails an increasing adaptation to the outer world. When the libido meets an obstacle to progression, there is an accumulation of energy that normally gives rise to increased efforts to overcome the obstacle. But if the obstacle proves insurmountable, the stored-up energy regresses to an earlier mode of adaptation. This in turn activates infantile fantasies and wishes, and necessitates the need to adapt to the inner world.

The best examples of such regressions are found in hysterical cases where a disappointment in love or marriage has precipitated a neurosis. There we find those well-known digestive disorders, loss of appetite, dyspeptic symptoms of all sorts, etc. … [typically accompanied by] a regressive revival of reminiscences from the distant past. We then find a reactivation of the parental imagos, of the Oedipus complex. Here the events of early infancy – never before important – suddenly become so. They have been regressively reactivated. Remove the obstacle from the path of life and the whole system of infantile fantasies at once breaks down and becomes as inactive and ineffective as before. [“Psychoanalysis and Neurosis,” CW4, par. 569.]

In his model of typology, Jung described two substantially different modes of adaptation – introversion and extraversion. He also linked failures in adaptation to the outbreak of neurosis.

The psychological trouble in neurosis, and the neurosis itself, can be formulated as an act of adaptation that has failed. [Ibid., par. 574 (italics in original).] 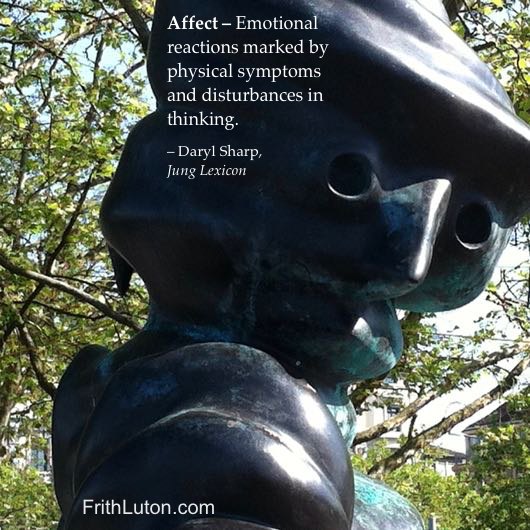 Affect is invariably a sign that a complex has been activated.

Affects occur usually where adaptation is weakest, and at the same time they reveal the reason for its weakness, namely a certain degree of inferiority and the existence of a lower level of personality. On this lower level with its uncontrolled or scarcely controlled emotions one … [is] singularly incapable of moral judgment. [“The Shadow,” Aion, CW 9ii, par. 15.]