Home » Articles » Individuation, the Ideal of Wholeness, and Creating Value

Individuation – A process of psychological differentiation, having for its goal the development of the individual personality.

In general, it is the process by which individual beings are formed and differentiated; in particular, it is the development of the psychological individual as a being distinct from the general, collective psychology. [“Definitions,” CW 6, par. 757.]

The aim of individuation is nothing less than to divest the self of the false wrappings of the persona on the one hand, and of the suggestive power of primordial images on the other. [“The Function of the Unconscious,” CW 7, par. 269.] 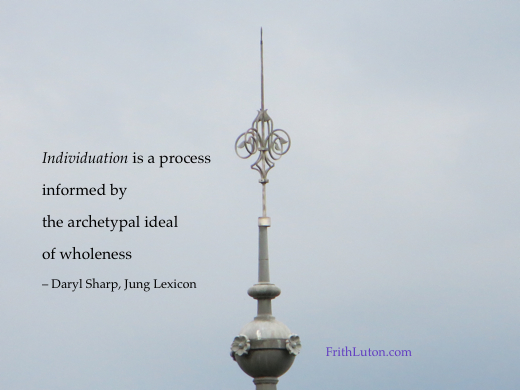 Individuation and the Ideal of Wholeness

Individuation is a process informed by the archetypal ideal of wholeness, which in turn depends on a vital relationship between ego and unconscious. The aim is not to overcome one’s personal psychology, to become perfect, but to become familiar with it. Thus individuation involves an increasing awareness of one’s unique psychological reality, including personal strengths and limitations, and at the same time a deeper appreciation of humanity in general.

Individuation does not shut one out from the world, but gathers the world to itself. [“On the Nature of the Psyche,” CW 8, par. 432.] 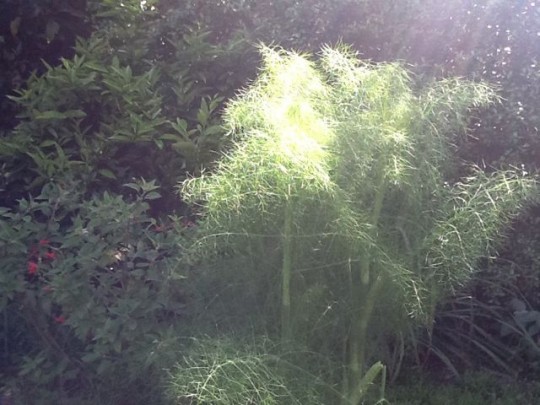 Individuation has two principle aspects: in the first place it is an internal and subjective process of integration, and in the second it is an equally indispensable process of objective relationship. Neither can exist without the other, although sometimes the one and sometimes the other predominates. [“The Psychology of the Transference,” CW 16, par. 448.]

Individuation and a life lived by collective values are nevertheless two divergent destinies. In Jung’s view they are related to one another by guilt. Whoever embarks on the personal path becomes to some extent estranged from collective values, but does not thereby lose those aspects of the psyche which are inherently collective. To atone for this “desertion,” the individual is obliged to create something of worth for the benefit of society.

Individuation cuts one off from personal conformity and hence from collectivity. That is the guilt which the individuant leaves behind him for the world, that is the guilt he must endeavor to redeem. He must offer a ransom in place of himself, that is, he must bring forth values which are an equivalent substitute for his absence in the collective personal sphere. Without this production of values, final individuation is immoral and – more than that – suicidal. …

The individuant has no a priori claim to any kind of esteem. He has to be content with whatever esteem flows to him from outside by virtue of the values he creates. Not only has society a right, it also has a duty to condemn the individuant if he fails to create equivalent values. [“Adaptation, Individuation, Collectivity,” CW 18, pars. 1095f.] 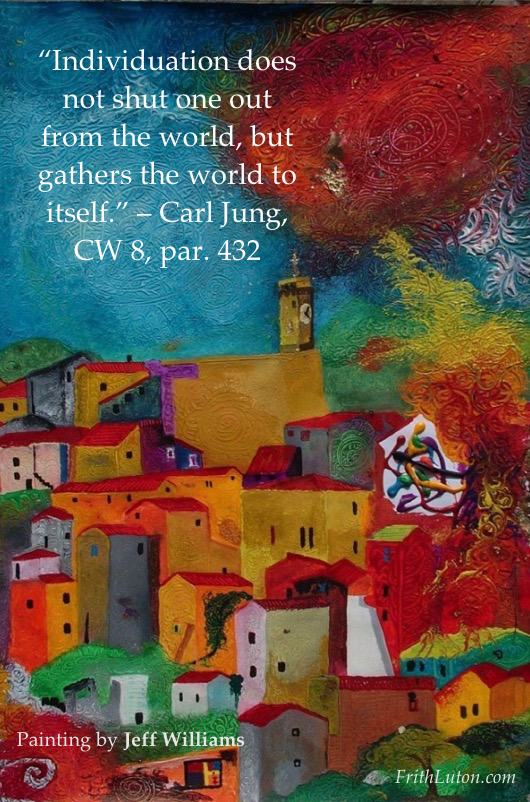 Individuation differs from individualism in that the former deviates from collective norms but retains respect for them, while the latter eschews them entirely.

A real conflict with the collective norm arises only when an individual way is raised to a norm, which is the actual aim of extreme individualism. Naturally this aim is pathological and inimical to life. It has, accordingly, nothing to do with individuation, which, though it may strike out on an individual bypath, precisely on that account needs the norm for its orientation to society and for the vitally necessary relationship of the individual to society. Individuation, therefore, leads to a natural esteem for the collective norm. [“Definitions,” CW 6, par. 761.]

The goal of the individuation process is the synthesis of the self. [“The Psychology of the Child Archetype,” CW 9i, par. 278.]

Again and again I note that the individuation process is confused with the coming of the ego into consciousness and that the ego is in consequence identified with the self, which naturally produces a hopeless conceptual muddle. Individuation is then nothing but ego-centredness and autoeroticism. But the self comprises infinitely more than a mere ego, as the symbolism has shown from of old. It is as much one’s self, and all other selves, as the ego. [“On the Nature of the Psyche,” CW 8, par. 432.]

The Ongoing Journey of Individuation

In Jung’s view, no one is ever completely individuated. While the goal is wholeness and a healthy working relationship with the self, the true value of individuation lies in what happens along the way.

The goal is important only as an idea; the essential thing is the opus which leads to the goal: that is the goal of a lifetime. [“The Psychology of the Transference,” CW 16, par. 400.]

Painting by Jeff Williams courtesy of the artist. More of Jeff’s work can be seen  here and  here.

To help you further explore this, some helpful articles and pages on this website include:

Working with Jungian Theory and Practice looks at going deeper into Jungian work.