Reflection. Mental activity that concentrates on a particular content of consciousness, an instinct encompassing religion and the search for meaning. 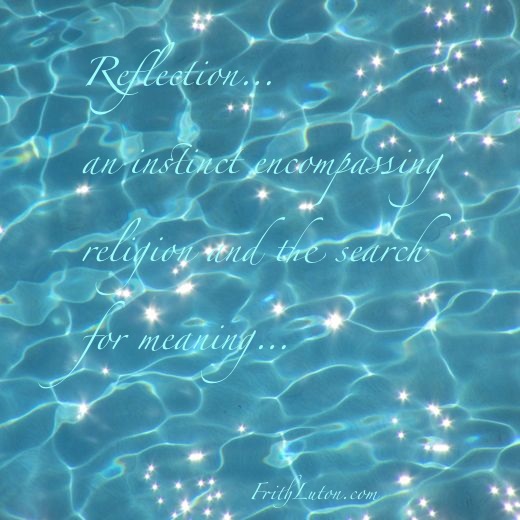 Ordinarily we do not think of “reflection” as ever having been instinctive, but associate it with a conscious state of mind. Reflexio means “bending back” and, used psychologically, would denote the fact that the reflex which carries the stimulus over into its instinctive discharge is interfered with by psychization. [See below] … Thus in place of the compulsive act there appears a certain degree of freedom, and in place of predictability a relative unpredictability as to the effect of the impulse. [“Psychological Factors in Human Behaviour,” CW 8, par. 241.]

In Jung’s view, the richness of the human psyche and its essential character are determined by the reflective instinct.

Reflection is the cultural instinct par excellence, and its strength is shown in the power of culture to maintain itself in the face of untamed nature. [Ibid., par. 243.]

Psychization. The process of reflection whereby an instinct or unconscious content is made conscious.