A psychic process by which a new conscious content is articulated with similar, already existing contents in such a way that it is understood. (Compare assimilation.) 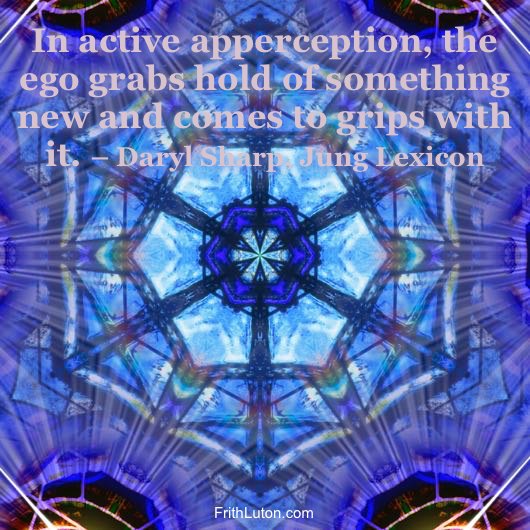 Sense-perceptions tell us that something is. But they do not tell us what it is. This is told us not by the process of perception but by the process of apperception, and this has a highly complex structure. Not that sense-perception is anything simple; only, its complex nature is not so much psychic as physiological. The complexity of apperception, on the other hand, is psychic. [“The Structure of the Psyche,” CW 8, par. 288.]

In the former case we speak of “attention,” in the latter case of “fantasy” or “dreaming.” The directed processes are rational, the undirected irrational. [Ibid., par. 294.] 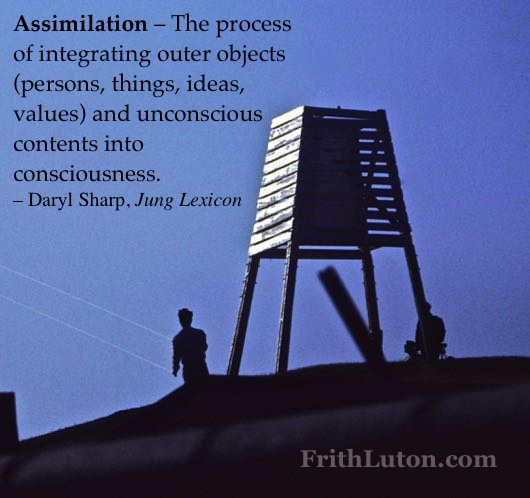